How to work with a multigenerational team

For the first time in modern history, we have five generations interacting at work.

The veterans, born between 1922 and 1943, are known as the Greatest Generation in the US. They’re known for their self-sacrifice, respect for authority and work as its own reward.

The boomers came shortly after, born between 1944 and 1960. This is a generation characterized by hard work. In fact, we can thank this generation for the term “workaholic.” They appreciate competition, they love effective communication, and they’re thinking towards retirement if they haven’t retired already.

Generation X is known as the latchkey generation, born between 1961 and 1980. This is the smallest generation, sandwiched between boomers and millennials. More parents were divorced in this generation than any generation prior. They were also the first generation to tell us about work-life balance — and the first to really ask for that in the workplace.

Then millennials, born between 1981 and 2000, never knew a time where technology wasn’t present in the home. They’re incredibly pragmatic, they’re hopeful, and they’re determined. They think they’re going to change the world. In just the last several years, we’ve seen millennials overtake Generation X to be the most represented generation in the workforce. In fact, more than one in three people in the US labor force is a millennial.

Soon to join us in the workplace is Generation Z, born since 2000, our interns or soon-to-be college graduates.

Now, if you open any internet browser, look at Amazon, or search on Google, you might assume there’s a war in the workplace. You see blog topics like “Seventeen reasons why millennials are the worst generation,” and “Why baby boomers have ruined it for everybody” or “Bridging the great generational divide.”

But what if I told you these generations may not exist? Fellow researchers and I aren’t exactly sure that these generations are real. We certainly don’t agree who belongs in them, and they each span something like 20 years. So a one-year-old and a 20-year-old are said to share the same value system, to want the same things at work, and to have the same stereotypes working for and against them.

These stereotypes about each generation have, in a lot of ways, created this self-fulfilling prophecy, that people begin to act as if they’re part of that generation because we’ve said out loud that generation is real. I’m not so sure that it is.

For several years, I’ve been talking to leaders and followers across a wide variety of organizations, and this is what I’ve come to realize: Generations haven’t become part of the conversation — generations have become the conversation at work. Organizations are now desperate to figure out how to “manage” the multigenerational workplace. Why are we preparing for 23-year-olds to come to work?

I’ve talked to these organizations, and I’ve heard amazing things that they’re doing to create a workspace for everybody to get along and to have autonomy and to feel like they’re thriving. But I’ve also heard some really incredibly harebrained ideas about how to navigate the multigenerational workplace. I talked to an organization that recently decided against putting a ball pit in the break room because that’s how you retain millennials.

In fact, I know a young millennial, who was told that if she wanted people to take her seriously, just because she was a millennial, she would have to do this: Wear shoulder pads. Yes, people younger than her and older than her wouldn’t take her seriously unless she wore shoulder pads. This young woman had two graduate degrees, this young woman was me, and this is the best we came up with? How to navigate the multigenerational workplace … is shoulder pads?

Now this is what I’ve learned talking to organizations that employ a wide range of people of various ages: We are so much more similar than we are different. People want work that matters, they want flexibility, they want support, they want appreciation, they want better coffee. But none of these things are tied to a generation. Sure, we see small differences in what people want. We know 20-year-olds and 60-year-olds go home and do different things, and they have different values, at least when it comes to things happening outside of work.

But I think what’s happened is that this focus on generational cohorts has created a space where we just forgot that people are people. To know who they really are and who we really work with, we have to figure out how to better navigate this multigenerational workplace than installing ball pits. Call me one of those idealist millennials, but I think we can get there, and I don’t think the idea is too terribly difficult.

What if we radically, simply, meet people where they are? Individualize our approach. I’ve never met a generation. I’ve had a lot of conversations with people who happened to identify with a specific generational cohort. I know that 80-year-olds text message and 23-year-olds crochet blankets, and none of these things are stereotypical of that generation, right?

Nilofer Merchant — she’s a thought leader in innovation — tells us we have to meet people in their "onlyness." That’s that spot in the world where only they stand, as a function of their unique history, our experiences and our hopes. But this requires flexibility and curiosity. When we meet people in their onlyness, the spot in the world that they stand, we learn that the boomer who is acting “angry” at work all the time is scared. He’s worked every day since he was 16 years old, and on a Monday, sooner than he can imagine, he’ll never go to work again. It’s going to take just a week and a half to do all the things on that retirement list, and then what? What if we give a little bit of grace to the person that might be a little scared?

Or that millennial who asks for a raise after two months because they’re “entitled?” Maybe it’s because that generation has more debt than any generation before them, coming out of college, and they just need the money to keep going and pay rent.

Here’s my challenge: Pick a person, just one, and explore their onlyness. Figure out what they bring to work that no one else can bring to work, because that’s what makes work richer. Then do it again, and do it again. Then some day, we’re not working with generations anymore. We’re working with people.

This piece was adapted from a TEDxCreightonU Talk. Watch it here:

Leah Georges is an assistant professor in Creighton University's doctoral program in interdisciplinary leadership, where she explores complex, real-world problems and creates data-driven solutions. As a leadership and research methods professor, Georges has been recognized as an award-winning educator and advisor by her students and peers. 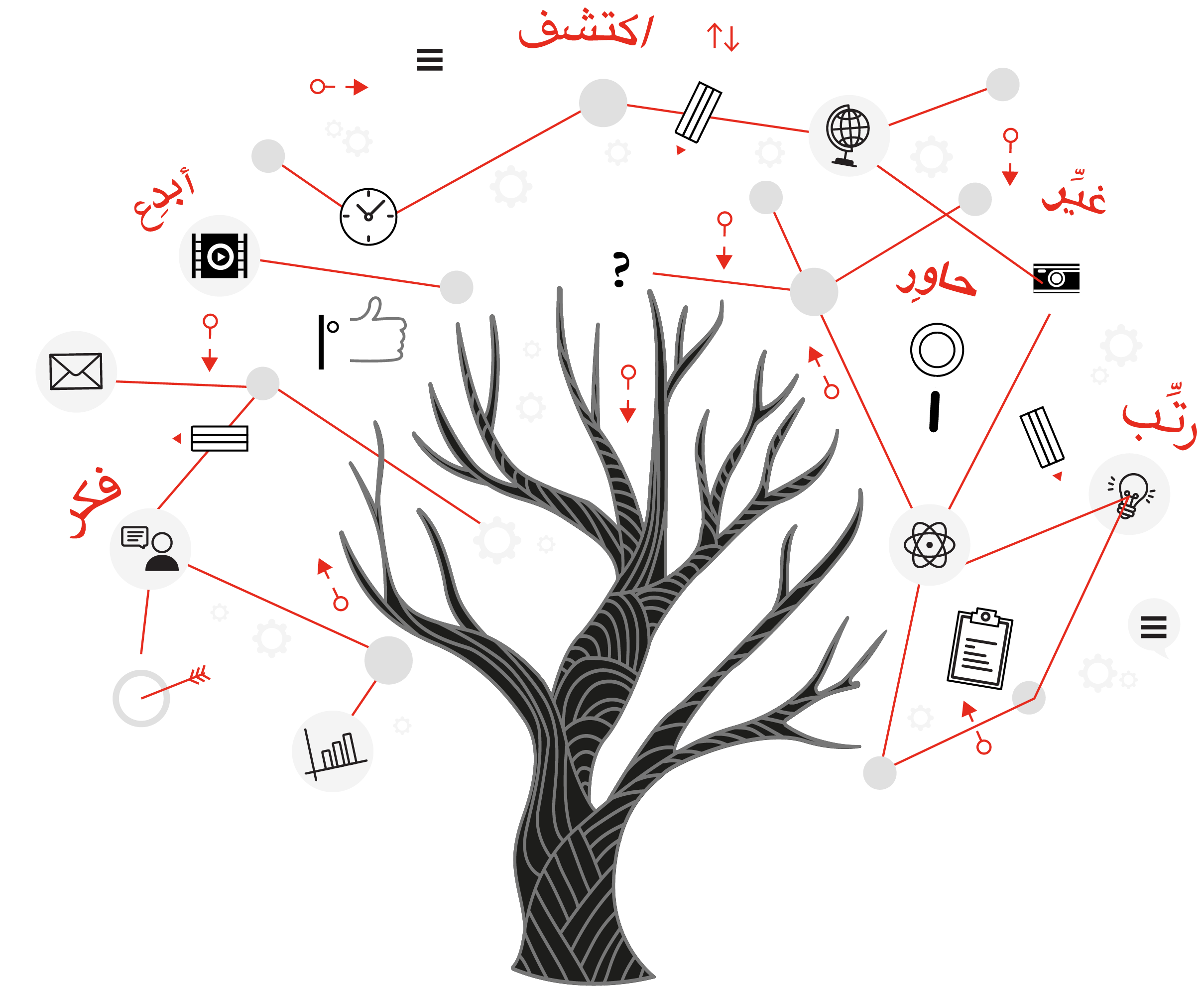